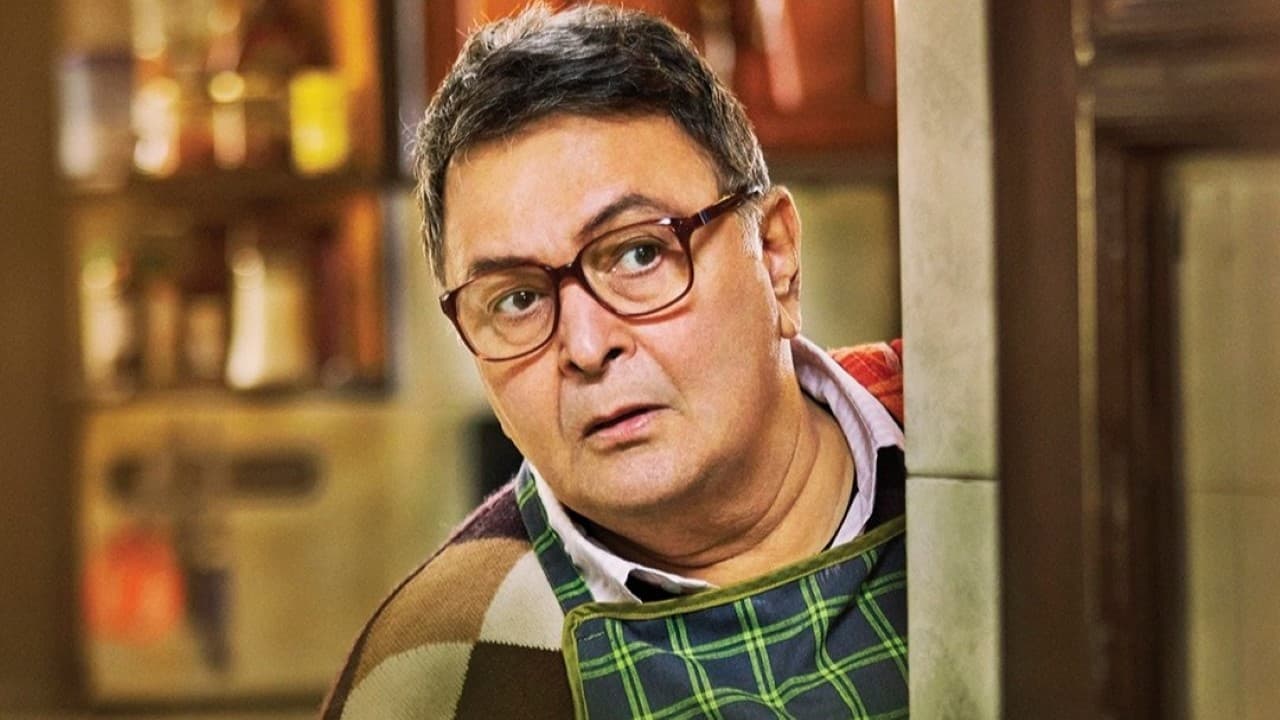 About:
“B. G. Sharma is a 58-year old widower, and a middle class man, living in West Delhi. He is one of millions of faceless people in a mundane routine called life. One fine day, the company he has worked for his entire life, lays him off. A man of many prejudices and limited knowledge, Sharma struggles to cope with this beast called retirement. He keeps finding ways to stay relevant, but only ends up getting in his two sons’ ways. The only time he really comes into his own is when he is in the kitchen. He is a cook nonpareil, waiting to be discovered, not yet fully aware of his culinary superpower. Until one day, he comes into contact with a bunch of merry women. They rekindle in Sharma, a passion for cooking and life in general, that was missing from his life.
What follows is the mysterious and hilarious double life of super chef Sharma, as he overcomes his own as well as society’s prejudices, on his way to finding meaning in life. ” 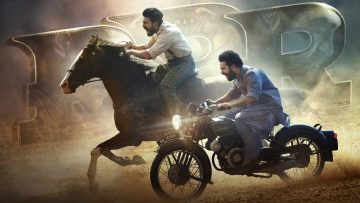 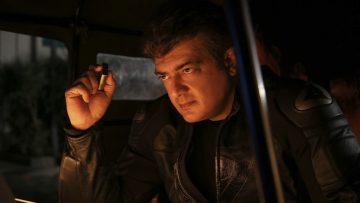 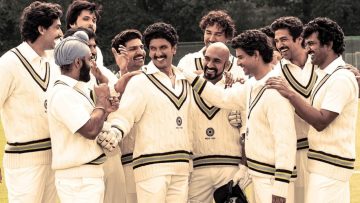 Fanproj
1.6M
On 25th of June 1983, the Lord’s Cricket Ground witnessed one of the biggest underdog stories in the history of sports. Fourteen ins... 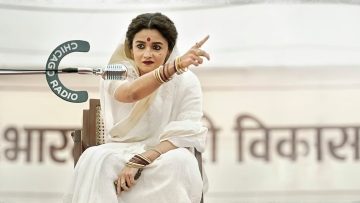 Fanproj
1.3M
A story of strength, inspiration and resilience. This year, we celebrate the journey of a girl who not only rose to power but reigne... 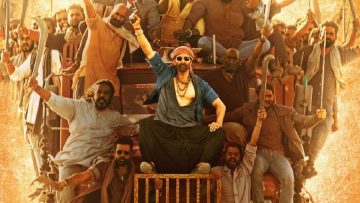 Fanproj
1.5K
Top
Manage Cookie Consent
To provide the best experiences, we use technologies like cookies to store and/or access device information. Consenting to these technologies will allow us to process data such as browsing behavior or unique IDs on this site. Not consenting or withdrawing consent, may adversely affect certain features and functions.
Manage options Manage services Manage vendors Read more about these purposes
View preferences
{title} {title} {title}